Skip to content
By continuing to browse Debt Collection by Ascent site you are agreeing to our use of cookies. Review terms and conditions page for details.
Home » Case Studies » Sean’s Story 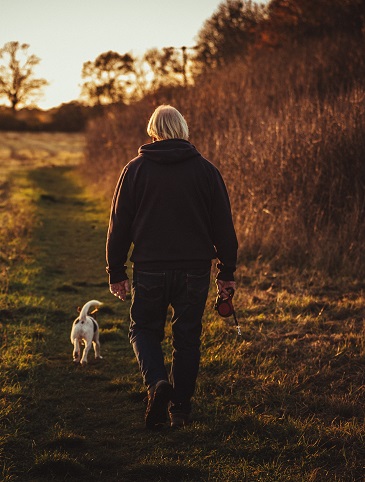 When 62-year old Sean*, an engineer, was made redundant, he’d never been without a job before.

He was feeling a bit embarrassed, and because of his age, he was finding it harder than he expected to get another job, despite trying very hard.

Sean started to use his savings to pay his mortgage.

Eventually they ran out and he began to miss payments, so he got a letter from us asking him to get in touch.

When Sean gave us a call, we listened to his situation and put him at ease. Then we went through his bills and expenses together and had a chat about how he might be able to pay his mortgage and stay in his home.

We asked Sean if he’d thought about claiming benefits, which he had never done before, so we gave him the websites and telephone numbers for organisations who could give him advice.

Sean then contacted Citizen’s Advice and with their help, he was able to claim benefits that allowed him to start paying his mortgage again.

Sean got a job a few months later and is now back on track with his finances.

* The name has been changed, but this case study is based on a real life customer experience. Any options we may suggest will be based on your individual circumstances.

Are you in a similar situation to Sean?

If your household income has reduced, you may be finding it difficult to manage your finances. For free and impartial advice, you can contact one of the following organisations:

Helps people resolve their legal, money and other problems. For advice on claiming benefits, Citizens' Advice can help.

If financial worries are affecting your mental health, Mind can help.

Free, confidential and expert debt advice online or over the phone.

One of the UK’s leading free debt advice providers, offering trusted, expert help & advice to anyone struggling with multiple debts.

Gives advice to people with debt within England, Scotland & Wales.

Free and impartial money advice, set up by government